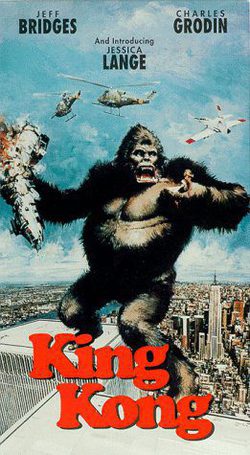 A group of exploitation of an oil company with an ambitious executive Fred Wilson (Charles Grodin) in front, traveling to an island in Sumatra, Skull Island (Isla Calavera), with the intention of finding a huge pot of oil. But with what the team will encounter is with a huge monkey emerges from the jungle, and which the natives call "Kong". Wilson decides to capture the monkey to bring it to the United States and use it as a publicity stunt for his company. By the way, we meet the paleontologist Jack Prescott (Jeff Bridges) and actress, beautiful and shipwrecked, Dwan (Jessica Lange). Kong falls for her on the island (just like Prescott). Once in New York, the monkey escapes and is killed by the army. 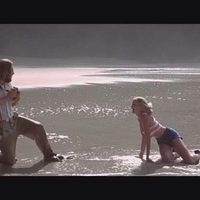 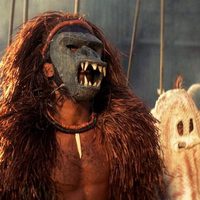 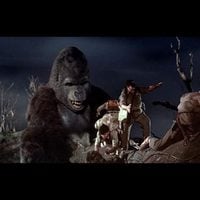 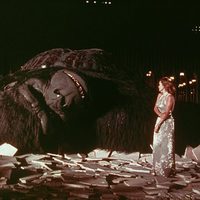