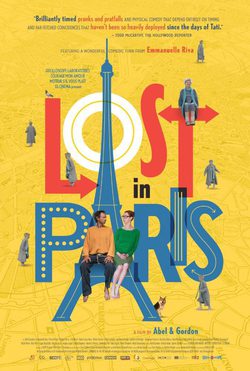 Fiona is a Canadian librarian who receives a letter from her aunt, who has been living in Paris for 48 years. The letter asks that Fiona travels to Paris in an attempt to prevent her aunt Martha from being placed in a nursing home. Upon reading the letter, Fiona decides to travel to Paris to help her poor Aunt. However, her arrival in the city will not go as she expected. First her aunt disappears and then a series of disasters begin to happen, including falling off a bridge. As she travels through Paris on the look out for Martha, Fiona meets Dom, a selfish, smug man who tries to make life impossible for her. A comedy directed by and starring Dominique Abel and Fiona Gordon, 'Lost in Paris' portrays a love story like you've never seen before. 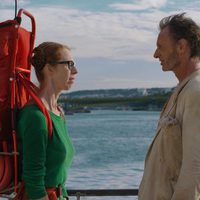 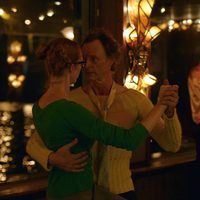 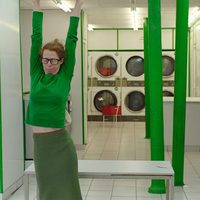 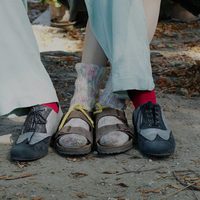 ?
Write your own 'Lost in Paris' review.