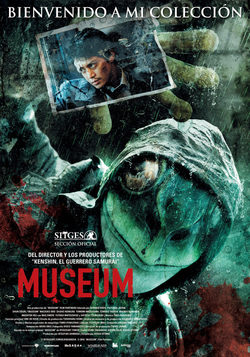 The movie directed by Keishi Otomo, 'Museum' is a japanese horror's thriller that tells the story of a terrifying serial killer and of Sawamura. Sawamura is a detective, to whom had has to him, head of a case about this much disconcerting. In the scene of the crime, the detective found herself with a woman, whom had been completely tortured and with a note near to her in which lead to believe that this will not to be his only murder carry out. Here is where there start the final countdown and Sawamura will do the impossible for that he can stop to the killer on time. However, the detective plays with a advange, he knows some information about him: the killer acts on the raining nights only and he use a frog's mask for cover his face. This story in an homonymous adaptation of the comic manga of Ryosuke Tomoe. 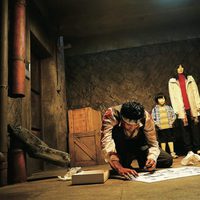 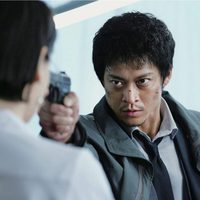 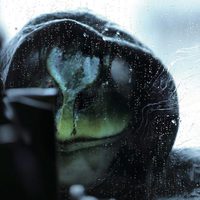 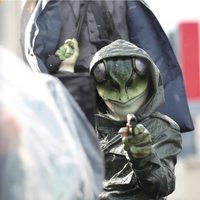 ?
Write your own 'Museum' review.