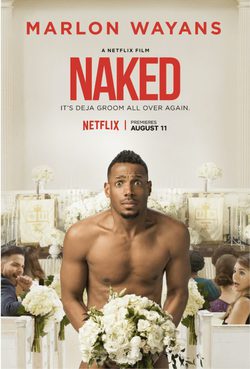 Rob Anderson is a man-child funny guy who is living the nervousness previous to his wedding. However, this neves are not the worse thing that is going to happen that day. Rob wakes up naked in the elevator an hour before taking his fiancé as his bride, and discovers that he is trapped in that moment in time. Each time that hour passes, he wakes up again in that same elevator, seeing himself forced to re-live the same instant and the same nervousness previous to his wedding over and over again. Rob will try to figure out the way of solving this incomprehensible and oddly embarrassing situation, trying to get himself together and fid out what is his true fear. 'Naked' is a remake of 'Naken', a Swedish movie from 2000. 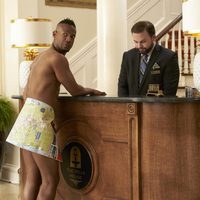 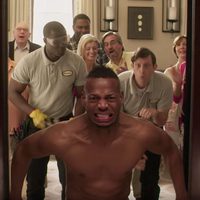 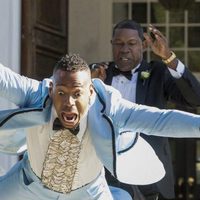 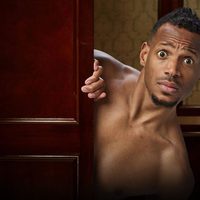 ?
Write your own 'Naked' review.