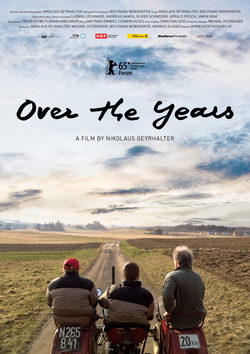 The renowned Austrian documentarian Nikolaus Geyrhalter created in 'Over the years' something like the 'Boyhood' of non-fiction: a piece of more than three hours in which he has compiled 10 years of filming, since 2004 to 2014. For a decade Geyrhalter has followed some workers from a region of northern Austria since the days before closing the textile factory where they worked for a long time, until today. In this way the director gets to make an accurate and calm portrait about the lives of these men and what surrounds them: their livelihoods, falls, births, deaths... The film documents how they meet the challenges in life and carry on against all odds and was shown at the IDFA Festival 2015.

Trailer 'Over the Years' (English subtitles) 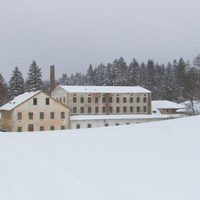 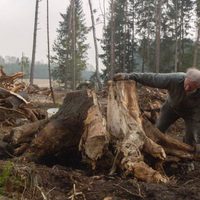 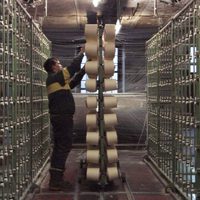 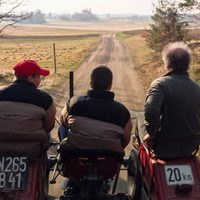