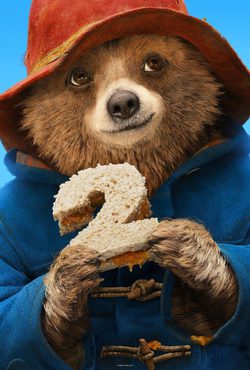 Paddington Bear (Ben Whisaw), now comfortably settled with the Brown family, has become a popular member of the community of Windsor Gardens. As aunt Lucy (Imelda Staunton) prepares to celebrate her one-hundredth birthday, Paddington wishes to surprise her with a gift, a wonderful pop-up book from Mr. Gruber's (Jim Boradbent) antiques shop. In order to buy the gift, Paddington completes odd jobs, like window washing, which all goes well, until the book is stolen. Left with no choice, Paddington has to catch the thief with the help of the Browns. The family comedy about the adventures of Paddington, the Peruvian bear obesessed with all British things, is a sequel to the movie 'Paddington' (2014). The film is directed by Paul King (Bunny and the Bull, The Pajama Men: Last Stand to Reason), who has co-written the screenplay with Simon Farnaby (Yoderland). It is an adaptation of the original story by Michael Bond. The main cast consists of Hugh Grant (Florence Foster Jenkins, The Cloud Atlas), Brendan Gleeson (Living at Night, Assassin's Creed), Jim Broadbent (Bridget Jones' Baby, The Lady in the Van), and Ben Whishaw In the heart of the sea, Specter 007), who voices the popular bear. Imelda Staunton (Malefic, Psychoville) is the voice of Aunt Lucy. 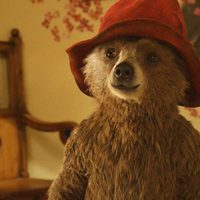 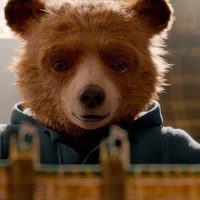 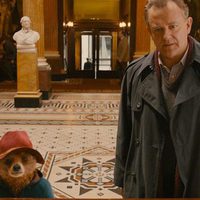 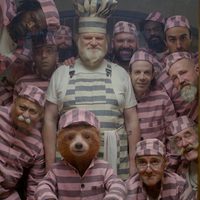 ?
Write your own 'Paddington 2' review.

Creator of the Paddington books, Michael Bond, was told of the official announcement of the second film on his 90th birthday. Nicole Kidman had at one point expressed interest in being part of the sequel but unfortunately will not reprise the role of Millicent Clyde. Paul King dropped out of directing 'Wonder' (2017) in favor of making this film instead.