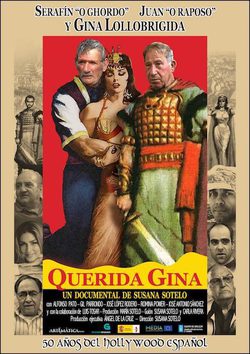 Two elderly men from the northwest corner of Spain decide to do a road trip to Rome to meet Gina Lollabrigida. The reason being that while they were doing their obligatory military service, they had the opportunity of being extras in her film, Solomon and Sheba, which was being filmed in Spain. Now, fifty years later, they are encouraged by a British visitor to make their dream come true by accompanying this on this adventure. 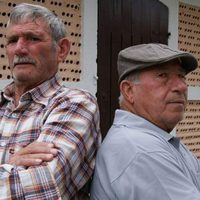 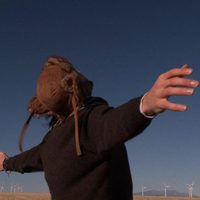 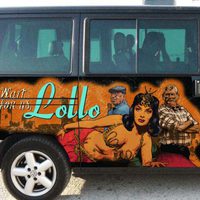 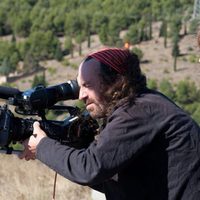 ?
Write your own 'Querida Gina' review.