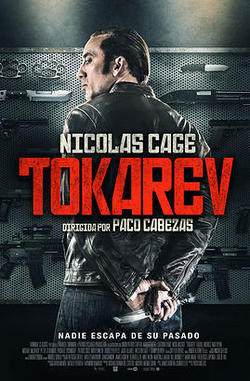 Paul Maguire is by all accounts, a decent man. A contractor by trade, he is a pillar of his community, and a family man. His wife Vanessa and his daughter Caitlin adore him. But it wasn't always this way. Paul is actually a reformed criminal who still keeps in touch with his old associates, especially Kane and Doherty. One night Paul and Vanessa go out to dinner with some friends, leaving Caitlin at home with her friends Mike and Evan. In the middle of their dinner, Detective St. John enters the restaurant and tells him that something has happened to Caitlin. Evan and Nick tell the police and Paul that they were watching TV with Caitlin, when several Russian men barged in and took her. They fought ? but the Russians overtook Mike and Evan. Eventually, Caitlin turns up dead, and Paul's world collapses all around him. Several years earlier, before Caitlin was born, Paul and his buddies robbed a Russian gangster and stole millions of dollars. Paul used the money to go legit and believed they had gotten away with the robbery -- until now. Convinced the kidnapping is long-overdue retaliation for the crimes of his youth, Paul ignores the police and mounts his own investigation, against the wishes of his old crime boss Frank O'Connnell. Paul and his buddies shake down and rough up anyone they can find who might be connected to Chernov, the legendary mob boss whose money they stole seventeen years earlier. O'Connell pleads with Paul to stop his rampage, but he refuses. Vanessa, who initially backed her husband's search, now fears he's becoming the killer he once was. But there exists another possibility: perhaps he has always been a violent man and can never truly leave that life behind. Hide full plot... Show full plot 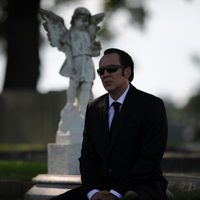 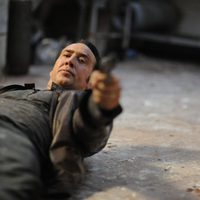 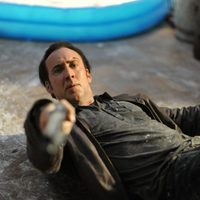 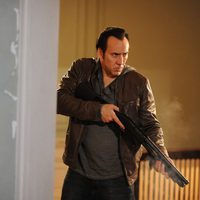 ?
Write your own 'Rage' review.