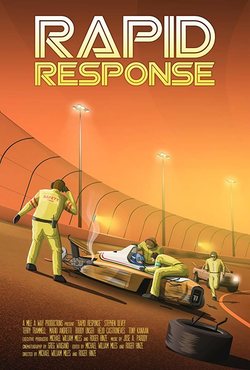 'Rapid Response' charters how attitudes towards health and safety have changed in a sport in which one poor turn can result in destroyed cars, fire, and, in the worst cases, fatalities: Formula One race car driving. With sporting stars such as Eddie Sachs, Gordon Smiley, Dave MacDonald and Gonzalo Rodríguez sadly losing their lives on the track, it became clear that health protocol had no choice but to change. After witnessing the horrific death of Bill Vukovich at the 1955 Indianapolis 500, then medical student (and current doctor) Stephen Olvey changed his plans of becoming a driver himself and dedicated his work to improving trackside healthcare and driver safety. Alongside doctors Terry Trammell and Thomas Hanna, Olvey's journey to making his beloved sport safer for all involved is chronicled in this documentary. With archive footage spanning fifty years of the sport, from the 1950s to the 2000s, 'Rapid Response' provides a visual as well as historical insight into the shockingly bloody history of race car driving and the people that have fought to change it. 'Rapid Reponse' is co-directed by Roger Hinze and Michael William Miles, both of whom have collaborated before on a documentary that also shed light on the racing industry, 'Yellow Yellow Yellow: The Indycar Safety Team'. Hide full plot... Show full plot 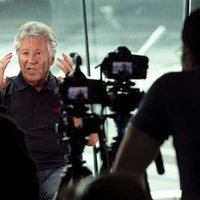 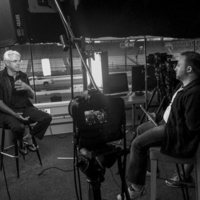 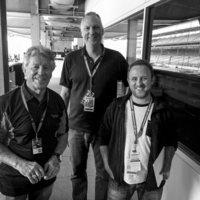 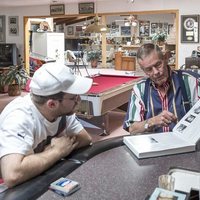 ?
Write your own 'Rapid Response' review.

Roger Hinze, one of the film's directors, had previously worked in the world of movies. Hinze was in charge of visual effects for 'Starship Troopers'.