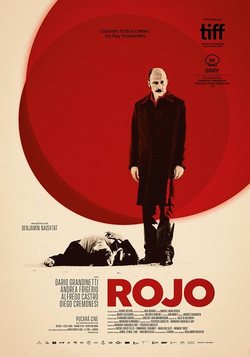 'Rojo' opens in Argentina, 1975, as the country teeters on the brink of the coup d'état by a right-leaning military junta that will come to pass in 1976 and neighbours are disappearing every day. In this tension-filled era, Claudio Morán (Darío Grandinetti, 'Talk to Her', 'The Dark Side of the Heart') enjoys life as a successful and well-respected lawyer in his town. One night, Morán goads a stranger (Diego Cremonesi, 'Invisible', 'El marginal') into violence in a restaurant as he waits for his wife, Susana (Andrea Frigerio, 'The Distinguished Citizen', 'Desire'), to arrive. When the couple are in the car back home, the stranger intercepts the vehicle and engages in an aggressive fight with Morán that leaves his wife, Susana, in shock. The decisions that Claudio make that night weigh on his conscience and also prey on his fear when a well-known Chilean television detective, Sinclair, (Alfredo Castro, 'Tony Manero', 'The Club') is hired to investigate the case. As both Detective Sinclair and the fascist regime close in on Morán and Argentina, he must ask himself what he is willing to do to survive in this rapidly changing country. 'Rojo' is a drama-mystery-thriller hybrid written and directed by filmmaker Benjamín Naishtat ('The Movement', 'History of Fear'). Hide full plot... Show full plot 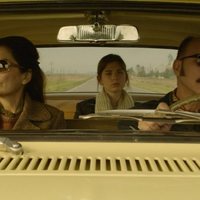 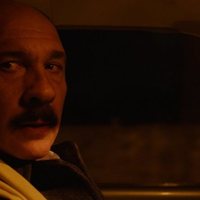 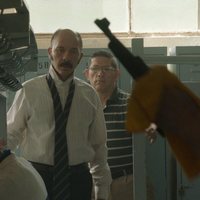 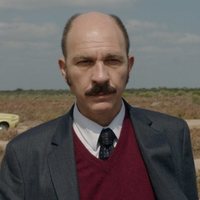 ?
Write your own 'Rojo' review.