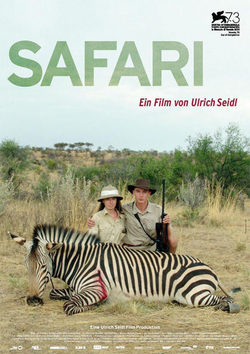 'Safari' is a documentary movie about the human nature directed and written by the Austrian filmmaker Ulrich Seidl ('Im Keller', 'Hundstage', 'Models'), who continues to cause through the big screen. This time, the feature film 'Safari' focuses on the zebras, impalas, ñus and wild animals that lives peacefully in Africa. However, the hunting of wild animals made by tourists who go on safari ends with this tranquility when they go to the African countries. This documentary follows several Austrian and German protagonists who stalk their prey from the bushes in their safaris through the different countries. In the African jungle, 'Safari' revolves around the holidays that some tourists spend killing animals. 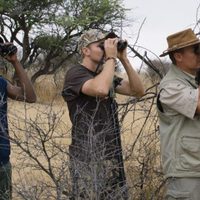 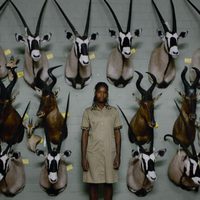 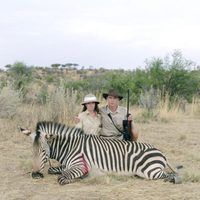 ?
Write your own 'Safari' review.