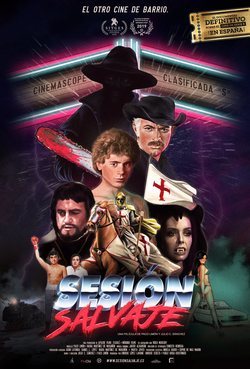 'Sesión Salvaje' is the documentary which talks about the golden era of the serie B cinema in Spain. On the production we can see the scenes of the westerns which were filmed in Almería, going through the horror cinema of the era and also touching the nudity genre and the quinqui cinema. The documentary is presented as a tribute to all the film-makers who assisted the explosion of this cinema in Spain between the 60´s and the 80´s, when the national cinema industry exported its productions to all the world. 'Sesión Salvaje' counts with the participation as interviewees of the cinema icons of the era, this is case of Fernando Esteso, Esperanza Rey and Mariano Ozores. We can also see some actores who stand out because of their supporting roles, as for example Simón Andreu or Álvaro de Luna. On the other hand, the documentary includes the vision of the spanish directors who worked in this era, as Jordi Grau or Javier Aguirre, and it also includes the vision of actual film-makers, as Álex de la Iglesia. The documentary is a project written and directed by Paco Limón and Julio C. Sánchez and is presented as a tribute to the professionals who made possible the explosion of the serie B in Spain. 'Sesión Salvaje' is also launched as a trampoline to motivate the curiosity of the youngest generations of the public. 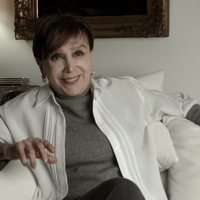 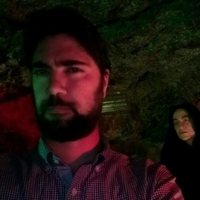 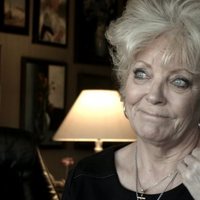 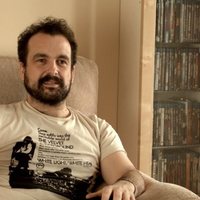 ?
Write your own 'Sesión salvaje' review.