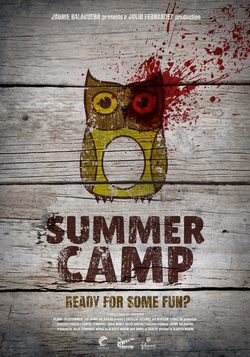 From producersr of '[REC]' and 'The Conjuring',' Summer Camp 'revolves around four American monitors are working in a bilingual camp in Spain where face to face encounter virus different from anything seen before. In spite of travelling to Europe for fun, the four counselors summer will be marked by a situation of terror, violence and madness because the complex infection destroys those who suffer from it. This is the reason why the group of friends must find the solution to curb the spread of the disease and save their lives in time. This is a summer that they never can forget. In the case they have not died. 'Summer camp' is a film directed by Alberto Marini with the actors Diego Boneta, Jocelin Donahue and Maiara Walsh. 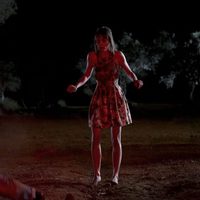 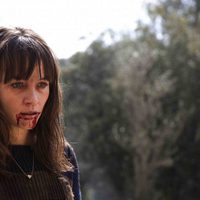 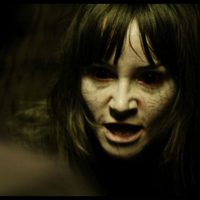 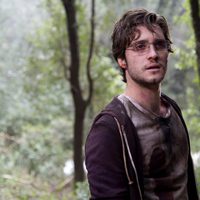 ?
Write your own 'Summer Camp' review.