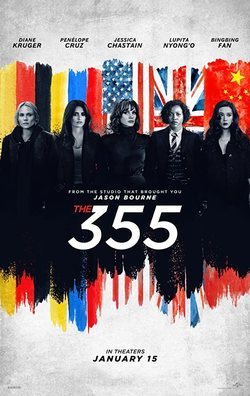 When a top-secret weapon falls into the hands of mercenaries, CIA agent Mason "Mace" Brown (Jessica Chastain) must seek the help of Khadijah (Lupita Nyong'o), an MI6 ally and IT specialist; the German agent Marie (Diane Kruger) and the skilled Colombian psychologist Graciela (Penélope Cruz) on a lethal and fast-paced mission to get the weapon back. Always one step ahead of them is a mysterious woman, Lin Mi Sheng (Fan Bingbing), who seems to be aware of their every move. As the action heats up, the four women put their rivalries and mistrust aside to forge an alliance that could save the world or get killed. 'The 355' is stared almost exclusively women, an international dream team that aims to give a new approach to the spy genre in the style of 'Jason Bourne'. The project was presented during the Cannes Film Festival in 2018 and at that time Marion Cotillard was also associated with the film. The cast is completed with Sebastian Stan ('Avengers: Endgame') and Édgar Ramírez ('The girl on the train'). Simon Kinberg directed from a script that he has co-written with Theresa Rebeck and it'ss produced by Chastain herself with Kelly Carmichael and Richard Hewitt ('Bohemian Rhapsody'). It is Kinberg's second film as a director after 'Dark Phoenix'. 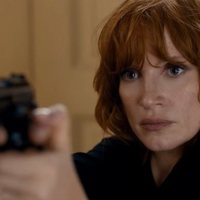 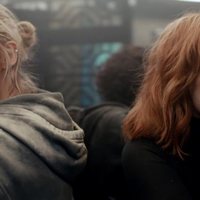 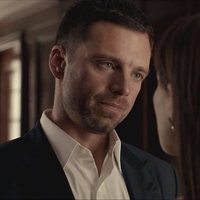 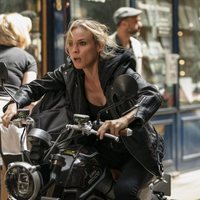