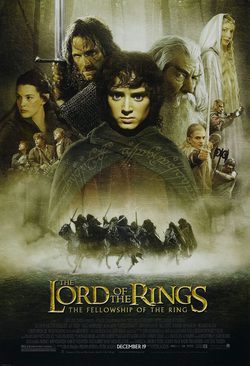 On Middle-earth, the Dark Lord Sauron created the Great Rings of Power, forged by blacksmiths Elves. Three for the Elven kings, seven for Dwarf Lords, and nine for Mortal Men. Secretly, Sauron also forged a master ring, the One Ring, which contains within itself the power to enslave all of Middle Earth. With the help of a group of friends and brave allies, Frodo embarks on a perilous journey with a mission to destroy the One Ring, it is not a ring that can be destroyed anyway, should be burned in the fire where it was created, the Mount Doom. But the Dark Lord Sauron, who created the Ring, sends his servants to pursue the group. If Sauron managed to recover the ring, it would be the end of Middle-earth.

Dominic Monaghan talks the 'LOTR' and 'The Hobbit' set

Jake Gyllenhaal failed his audition for 'Lord of the Rings' 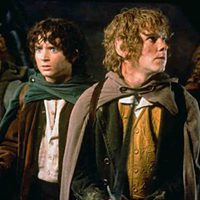 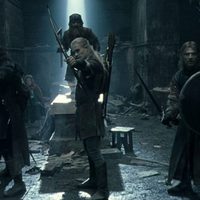 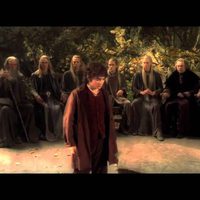 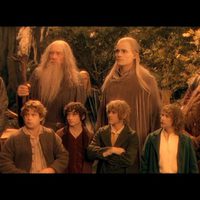 ?
Write your own 'The Lord of the Rings: The Fellowship of the Ring' review.