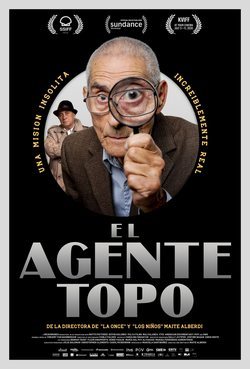 Romulus is a private detective. When a client asks her to investigate the nursing home where her mother lives, Rómulo decides to train Sergio, an 83-year-old man who has never worked as a detective, to live a season as an undercover agent at home. Already infiltrated and with serious difficulties to assume his role as "mole" and hide his adorable and affectionate personality, he ends up becoming, more than a spy, an ally of his close companions at the residence. Directed by Maite Alberdi, this documentary is a co-production with Chile, the United States, Germany, the Netherlands and has the participation of Orange Spain. After being presented with great critical and public success in the Official Selection for International Documentary Competition at the Sundance Film Festival and at the Karlovy Vary Festival, the film competed for the Audience Award with a selection of films from around the world that have had their international premiere at other festivals, at the 68th edition of the San Sebastián International Film Festival, in the Perlak section where it won the Special Audience Award in the category of best European film. For Darren Aronosfosky, "'The Mole Agent' is a funny and moving film about Chile's least unexpected undercover spy." 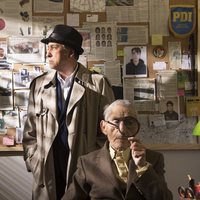 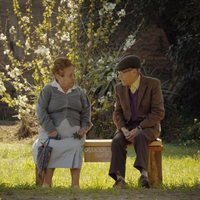 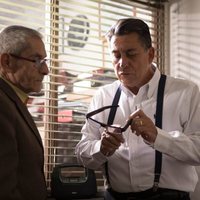 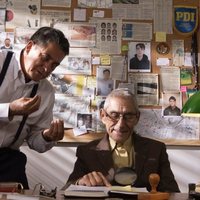 ?
Write your own 'The Mole Agent' review.