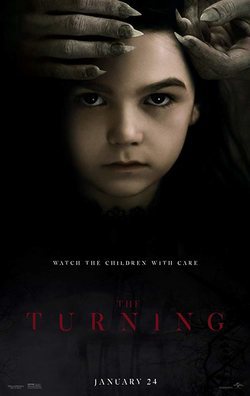 'The Turning' is the new Steven Spielberg production film, directed by Floria Sigismondi. It is a supernatural horror film adapted from the literary work of Henry James 'The Turn of the Screw' that tells the story of Kate, a young girl who has been hired to be the nanny of two orphaned children. At first it seems that everything is going well, as if it were a normal job, since there is nothing unusual that breaks the balance. But Kate does not realize what is happening around her, since a mystery is hidden in the place that is now her home. She does not know that the old mansion she has just arrived is haunted by an entity. You will have to face all kinds of situations to get out of this house alive, and this curse. With the interpretation of Finn Wolfhard, whom we will quickly recognize by other recent works such as 'Stranger Things' or 'It' and Mackenzie Davis, who has already worked on renowned films such as 'The Martian' or 'Blade Runner 2049' on paper of Kate. The film was supervised during filming by Steven Spielberg and was awaiting its premiere for 2019 but was delayed to 2020 to make room for 'How to train your dragon 3'. Therefore, the film will not reach theaters until April 17 of this year. A film that will be for fanatics of horror and thriller. 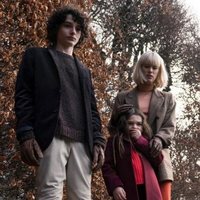 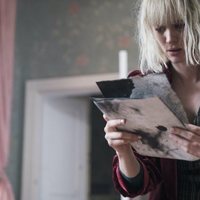 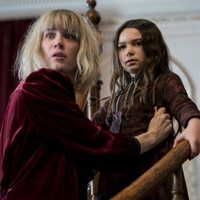 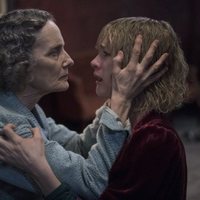 ?
Write your own 'The Turning' review.

The film is based on the 1898 horror novella "The Turn of the Screw" by Henry James. The second film in which Mackenzie Davis plays a nanny, the first being Tully. This is one of two adaptations of Henry James' novella "The Turn of the Screw" that will be released in 2020. The other is the second season of Netflix's "The Haunting of Hill House" series by Mike Flanagan, which will now be called "The Haunting of Bly Manor". Both adaptations are produced by Amblin Entertainment.