'The Wolf's Call' is set in a dystopian future disturbingly close to the timeline of our present. The film follows a young submarine worker who has a unique and exceptional sense of hearing. Given his obvious expertise, he works in the acoustic sector of the ship because his enhanced sense enables him to recognize any sound. In many ways, he acts like a kind of human radar for the submarine, identifying the different obstacles that they come across by sound alone. With the fate of the entire crew in his hands, a single mistake puts both the survival of both himself and the rest of his team at stake, with the rest of the crew soon blaming him for the potentially grisly fate hanging over their heads. Desperate to gain the confidence of his co-workers once again, the young man will carry out his own investigation about the military conflict that is being forged. A conflict that, if it explodes, will lead to a nuclear apocalypse that could end all humanity. Together with the rest of the elite combat corps, he will fight in any way he can to avoid the impending war. If they fail, the entire planet will be plunged into unprecedented war chaos from which they may never recover. It's risky mission, but the submarine's crew has no choice but to act, whatever the cost that awaits them is. Hide full plot... Show full plot 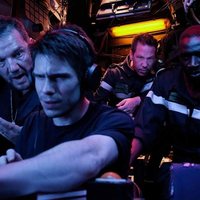 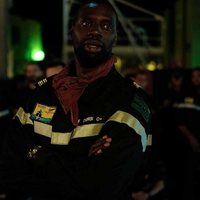 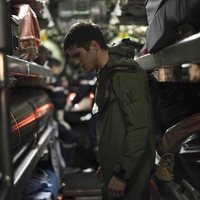 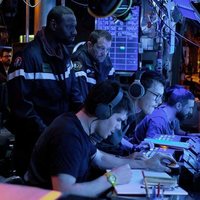 ?
Write your own 'The Wolf's Call' review.