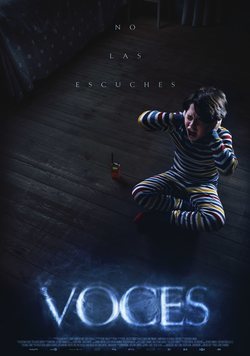 'Voces' locates a family composed of Daniel, played by Rodolfo Sancho ('Isabel', 'El ministerio del tiempo', 'Mar de plástico'), Sara, played by Belén Fabra ('Diario de una ninfómana', 'Gran reserva', 'El ministerio del tiempo'), and his 9-year-old son, Eric, played by Lucas Blas ('Cuerpo de élite', 'El futbolín'), in the house where they intend to start from scratch. What the family does not know is that this house is known as "the house of voices." Little Eric is the first in the family to realize that something is happening. Begins to notice that behind the doors are hidden mysterious sounds, until you notice certain voices that seem to have something to tell the family. Suddenly, what seemed like little Eric's imaginations become a reality that parents also observe. They begin to ask about the nature of the voices. Will they be real voices? Where do they come from? What do they want? These are some of the mysteries of the voices of the house. The feature film is directed by the gaditano Ángel Gómez Hernández, author of works such as 'Behind', 'Pertenecemos a la muerte', 'Lágrimas de papel' or 'El Perdón'. They accompany him in the cast Ramón Barea ('Pecata minuta', 'El coche de pedales', 'Fe de etarras'), Nerea Barros ('La isla mínima', 'Rafael', 'A estación violenta') and Ana Fernández ( 'Las chicas del cable', 'Los protegidos', 'Sólo química'). Its release date is July 24, 2020. 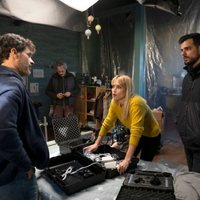 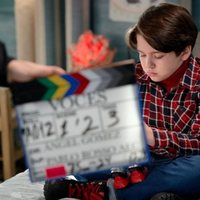 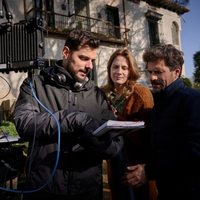 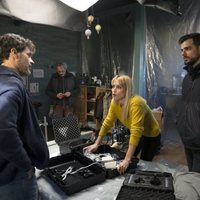 ?
Write your own 'Voces' review.