We're Going on a Bear Hunt 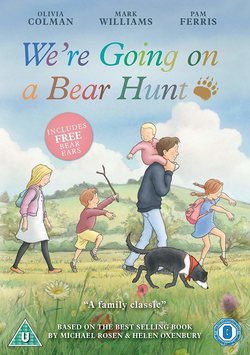 'We're going on a Bear Hunt' is a short film based on the classic children's book of the same title. It follows five siblings on and adventure. Stan, Katie, Rosie, Max and the baby with the company of Rufus, their dog, decide to take the chance and go hunting bears while their parents are away. They walk through a big green field, a muddy path, they cross a river and go through a dark forest. This film was release on Channel 4 during Christmas Day 2016. Joana Harrison and Robin Shaw are the directors of this story. Harrison ('The Snowman and the Snowdog') has also written the script based in Michael Rosen's book. The voices cast includes Olivia Colman ('The Crown'), Pam Ferris ('Holmes & Watson'), Mark Williams ('Harry Potter and the Goblet of Fire'), Ozzie Latta ('The Hive') , Elsie Cavaliern ('The Hive'), Macready Massey, Michael Rosen and Heather Shaw. The film was nominated to Imaginaria Film Festival in 2017 and won for its soundtrack in the Jerry Goldsmith Awards and in theMusic + Sound International Awards. The composer for the film is Sturart Hancock. 'We're going on a Bear Hunt' has been released in USA by PBS, in France by Kaleidoscope and in Spain by Rita & Luca films. 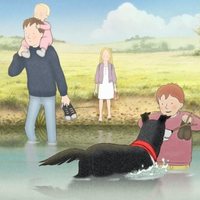 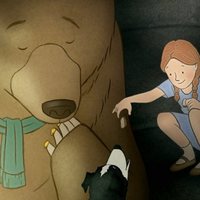 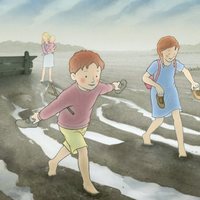 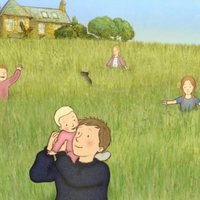 ?
Write your own 'We're Going on a Bear Hunt' review.