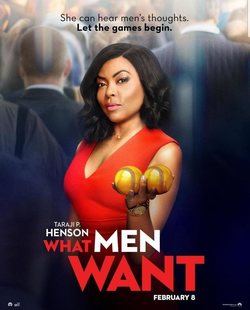 Remake of 'What Women Want', a romantic comedy starring Mel Gigson and Helen Hunt. In the original film, Gibson plays a man that develops the ability to read women's minds after a traumatic accent. 'What Men Want' flips the genders, introducing us to sports agent Ali Davis (Taraji P. Henson, 'Hidden Figures') who works incredibly hard to bring in the best clients but is still overlooked by the bosses of her male-dominated company in favour of other men, as her boss Nick (Brian Bosworth, 'Ambitions'), doesn't think that she connects well with the opposite gender. Ali goes to the bachelorette party of her best friend Mari (Tamala Jones, 'Castle'). They suggest that they all go to a psychic named Sister (Erykah Badu, 'Hand of God') to read their fortunes. Sister accurately guesses Ali's frustrations with her job and her crush on local bartender Will (Aldis Hodge, 'City on a Hill') before giving her some tea to drink. Later at the club, Ali falls and knocks herself out. When she awakes, she discovers she can read men's thoughts. Ali decides to use her strange, newfound ability to her advantage in the workplace to rise above her male co-workers. Adam Shankman ('A Walk to Remember') directs this remake of the 2000 romantic comedy classic. Hide full plot... Show full plot 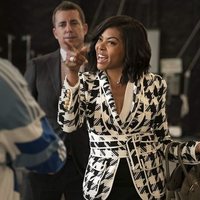 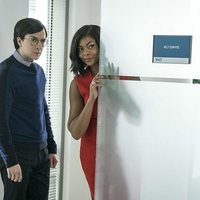 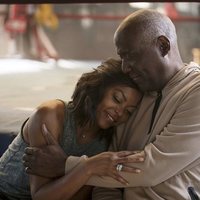 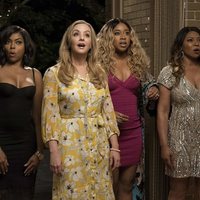 ?
Write your own 'What Men Want' review.