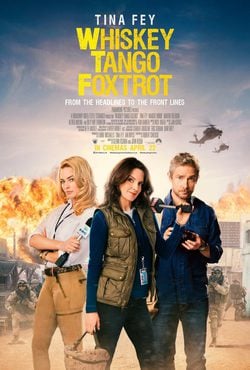 Glenn Ficarra and John Requa directed this film based on true events and set in the Afghanistan war. The script written by Robert Carlock is based on the memoirs written by Kim Baker, journalist, entitled 'The Taliban Schuffle'. The story focuses on the arrival of Kim Baker during her early years as a correspondent in Afghanistan and Pakistan in 2002. During this time, she see how her work will have a new meaning for her. Her experiences marked her life, but with a still humor and comedy side. A story that shows the difficulty of being a woman and a journalist during wartime and the importance of never losing the illusion of work and above all to live. Tina Fey is responsible for giving life to the peculiar journalist. 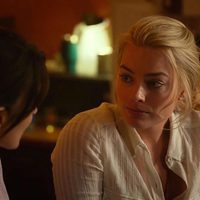 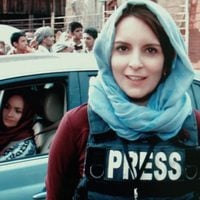 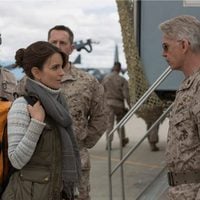 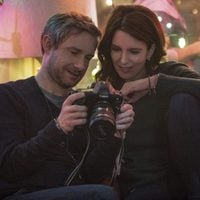 The film's title, 'Whiskey Tango Foxtrot', is a humorous allusion to the abbreviation "WTF". In February 2016 interview with NPR, Kim Barker, who wrote "The Taliban Shuffle" (the war reporting memoir that was the basis for this movie) said that Tina Fey first became interested in optioning the memoir because when Michiko Kakutani reviewed the book for the New York Times, Kakutani said that Barker "depicts herself as a sort of Tina Fey character". This is the third time Martin Freeman and Billy Bob Thornton have worked together. The first was in 'Love Actually' (although they did not share any scenes). The second was in the 2014 TV show 'Fargo'