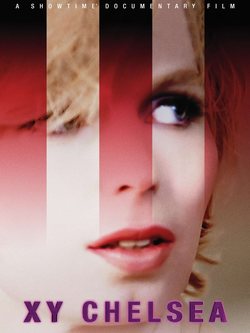 This documentary tells the story of Chelsea Manning, a transgender woman who used to be a soldier in the US army. After sharing classified information regarding the highly controversial wars in Iraq and Afghanistan, Manning was sentenced to 35 years in a male prison. She served for seven of those years before her release in 2017, during which time she came out as a transgender women. The documentary asks Manning openly about the information she shared over Julian Assange's WikiLeaks website and also delves into her personal life as she struggles to lead a normal routine under an infamy she never wanted and facing hatred from several sectors of society. Though the documentary explores her life since her release, documentary maker Tim Travers Hawkins also explores Chelsea's early life: born to alcoholic parents and encouraged to conform to social norms in her hometown of Oklahoma, Chelsea joined the army young in an attempt to find her identity that set the wheels of future events in motion. Employing both a fly-on-the-wall perspective in Chelsea's life and interviewing those who have influenced her, such as her mother, Susan, and her lawyer, Nancy Hollander, 'XY Chelsea' offers audiences an insight into Chelsea Manning's experiences both locked away from fame and thrust into it. 'XY Chelsea' was is directed by Tim Travers Hawkins, whose other works include 'Surpriseville' and '1000 Voices'. It was scripted by Mark Monroe ('The Cove', 'Mission Blue'). Hide full plot... Show full plot 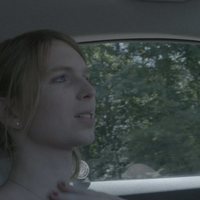 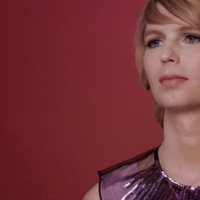 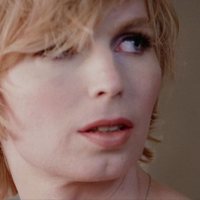 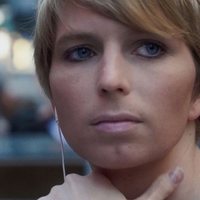 ?
Write your own 'XY Chelsea' review.

The documentary tells the life of Chelsea Manning from within, barely without privacy. Chelsea Manning returns to prison after refusing to testify about her revelation of military secrets to Wikileaks, but was released after two months. Manning leaks more tha 700000 classified documents about the wars in Iraq and Afghanistan.