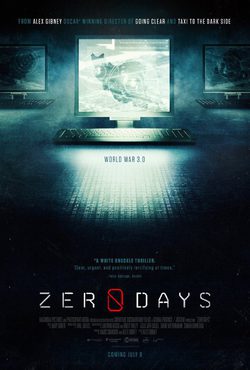 'Zero Days' is an American documentary focusing on Stuxnet, a replica of malware that the United States and Israel created to destroy a part of the Iranian nuclear weapons system, but which also can affect the country's population and their infrastructures. Stuxnet was very close to cause an international crisis but his operations were uncovered by the two states. The documentary tries to explain how dangerous are these type of programs. In milliseconds, these weapons can destroy infrastructure of all one country. There are international agreements for biological, chemical and nuclear weapons, but no protocols for cyber weapons, capable to a massive destruction. The film, in black and white, is written and directed by Alex Gibney. Also starring David Sanger, Emad Kiyaei, Eric Chien, in person. It has been present in numerous festivals and contests of cinema like Berlin Film Festival where Gibney was nominated for two prizes. Hide full plot... Show full plot 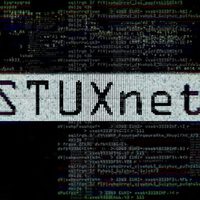 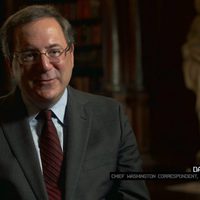 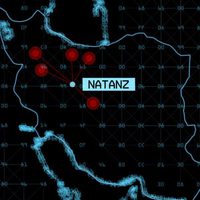 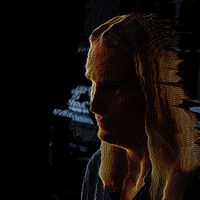 ?
Write your own 'Zero Days' review.