'The 100' actor Bob Morley has decided to share his experience of living with mental illness in honour of suicide prevention month last September. Morley took to social media to reveal that he had attempted to commit suicide on various occasions, in a message in which he urges others going through a similar experience to seek help. 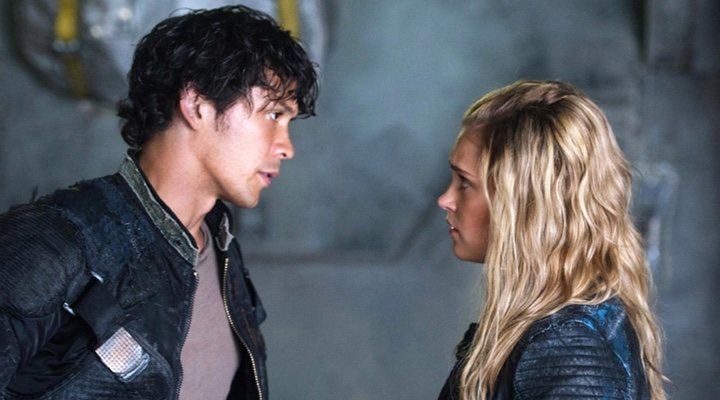 Morley posted a statement on Twitter, stating: "#SuicideAwarenessMonth has given me the courage to share my truth. This message may hold emotional cues for some, which is the last thing I want to do. We must break the stigma and the shame surrounding such an important issue. Be well, be kind".

The actor attached a more extensive text to the post in which he delves deeper into his own experience: "In my life I have attempted suicide more than a handful of times. Death is just as terrifying for a depressed person as it is anyone. I have been lucky to make it through, with my life intact. But living day to day, scared of your own thoughts, is no way to get by. SI is not the answer, suicide is a permanent solution to a temporary problem. Please, please find the courage to be brave and reach out. It's mortifying and scary, but dig deep, there is more compassion in yourself and the world than you are aware of".

#SuicideAwarenessMonth has given me the courage to share my truth.

This message may hold emotional cues for some, which is the last thing I want to do.

We must break the stigma and the shame surrounding such an important issue.

be well be kind pic.twitter.com/V4A1WfWElt

After this revelation from the actor that has portrayed the character of Bellamy in the past 6 seasons of 'The 100', his wife and co-star, Eliza Taylor, has spoken about the situation of her partner in a message about the stigma surrounding mental illness. "I am the proud wife of someone with a mental health condition. One thing has become fundamentally clear to me in the media of late - the stigma surrounding mental health is ill informed and negatively geared. My husband works day in and day out on his own mental health, not only for him, but in the hope that he can help others who are suffering".

Taylor has also encouraged those going through a similar experience to hers in worrying about those around them suffering from mental health conditions: "I encourage all of you...to seek a higher understanding of their condition, whether it be through reading, going to support groups or (most importantly) just listening. We can open up the conservation. We can improve our knowledge and awareness. We can change the stigma surrounding mental health".

Support from the fans

After Morley published his post, many fans left messages of support for the actor as well as sharing their own personal experiences. Morley has thanked his followers for all their support and has stated that sharing his problems has helped him more than the silence he had maintained up to that point: "I felt vulnerable sharing it, but it has given me more strength than the silence ever did".