George R.R. Martin, the creator of 'Game of Thrones', is infamous for his merciless treatment of characters, and showrunners David Benioff and D. B. Weiss are equally ruthless. As we approach the final season to the beloved show, fans are on the edge of their seats, knowing that even their most cherished characters are not safe. That being said, here are six of the most interesting fan theories about who is likely to die and how. 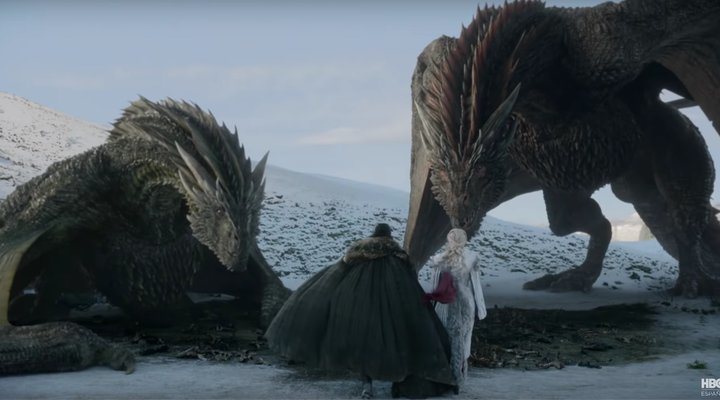 Cersei, also known as The Queen of Justice, has already been responsible for the deaths of hundreds and is one of the most ruthless leaders on the show. Her own death is already pretty much confirmed, thanks to the prophecy she received from Maggy the Frog, shown in the form of a flashback in Season 5. The prophecy not only predicted that she would wed the king, have three children, and watch all of their deaths, but also foresaw her own death. Although this part is not specifically referenced in the show, in the books she is told that the Valonqar will kill her. Valonqar is High Valyrian for "little brother", and Cersei has been convinced for years that this referred to Tyrion.

However, this theory suggests that it could actually be referring to her twin brother, Jaime Lannister, as Cersei was born minutes before and therefore he could be said "little brother". Jaime is far more likely than Tyrion to get close enough to his twin sister/lover to kill her, and it would make for a far more interesting plot twist to have him betray his sister in this way. Many fans also think that this could be the ultimate redemption for Jaime's character, finally doing something "good". 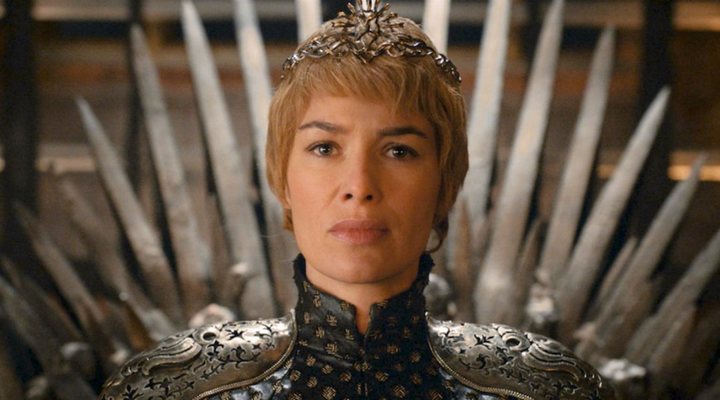 Building on this theory regarding Cersei's death, this Reddit user theorises that instead of having Jaime Lannister kill his sister, Arya Stark will be the one to strike the blow. Both Lannister twins are on Arya's kill list, after they were responsible for her father's false accusation of treason and subsequent death. The theory has it that she will kill Jaime, then use her new found skills as a Silent Assassin to disguise herself as Jaime and kill Cersei. This would not only fulfil the Valonqar prophecy, but also be the ultimate way for Arya to achieve her revenge.

As much as nobody wants to see the death of the beloved Mother of Dragons, everyone knows that the most well-loved characters are always the most likely to die. This theory builds on the theory that Jon Snow is Azor Ahai, given that he was born under a bleeding star and was chosen by the Lord of Light. In the prophecy, Azor Ahai fights darkness with the flaming sword, the Lightbringer; in the tale of the forging of the sword, he is forced to sacrifice his wife, Nissa Nissa, in order to bring the fire and passion he needs to the weapon.

In this theory, assuming that Jon and Daenerys continue with their relationship and marry, Jon Snow is therefore forced to kill Daenerys in order to forge the weapon needed to kill the White Walkers. This heartbreaking theory has potential, if we are to believe that Snow is indeed the chosen one to fight the darkness, and a noble sacrifice would be a classic George R.R. Martin bittersweet ending.

4. Sansa and Arya Stark will Die

This theory is based entirely on the Season 8 trailer, in which we see Jon Snow, Sansa Stark, and Arya Stark entering the crypts at Winterfell. The three approach their own graves, upon which stand statues. Many fans have pointed out that Sansa and Arya's statues resemble the characters at the ages they currently are, whereas Jon's looks older, thus suggesting that they might die at some point in the final season.

5. Bran Stark will be Killed

The theory about Bran Stark being the The Night King has been highly debated and is extremely controversial among fans, however it does have some reason. In the fourth episode of Season 6 there is one moment where the Night King touches the Stark boy, as if the two have some special connection, and fans have already pointed out the physical similarities of the two.

According to this Reddit user, Stark uses his ability to see the past, present and future in order to travel back in time in an attempt to stop the White Walkers. He travels back to the creation of the first White Walker, but accidentally spends too long in the past and some of his consciousness gets stuck in the past, transferring itself into this Walker, who then becomes the Night King. Far fetched? Perhaps. But one thing is clear: Bran Stark has some sort of special connection to the king. The Night King must be (hopefully) defeated before the end of the season, therefore it sounds like bye bye, Bran... 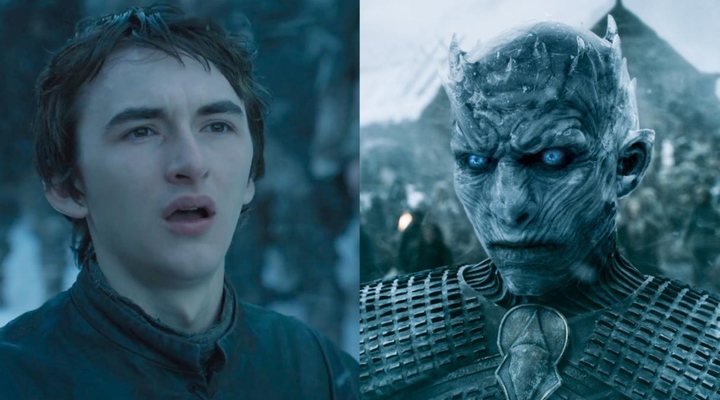 Building on the assumption that the Night King must die, some fans believe that Jaime Lannister will be the one to kill him. This would be an interesting twist on his notorious nickname, Kingslayer, and would also be another possible way for the character to find redemption.

A Mystery To Us All

In a recent interview with Digital Spy, the creators hinted at the fact that even the cast don't know the real ending to 'Game of Thrones'. "The actors think they know the end, because they were all here for the table read," Benioff told the press. "But that's not to say that we don't employ deception at times. We have had some success in terms of hiding things, but the actors definitely all believe that they know where this season is going to end." 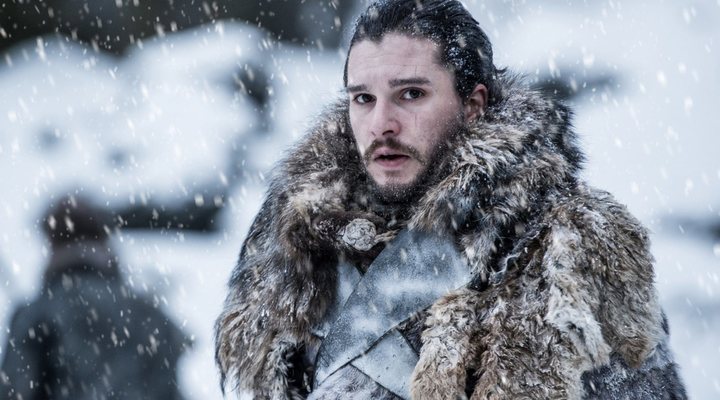 Could he simply be teasing us all? Or is it true that the actors have no idea how the show will truly end. Kit Harington has already admitted to having cried during the reading of the final episode, so whatever it is they believe they know, it doesn't sound like the happily ever after that fans are perhaps dreaming to see.

Only after the final sixth episode will we know the truth.