Martin Scorsese stepped back into the spotlight to declare that "(Marvel films are) not cinema".Robert Downey Jr. took advantage of his appearance on a radio show to respond to the esteemed director. 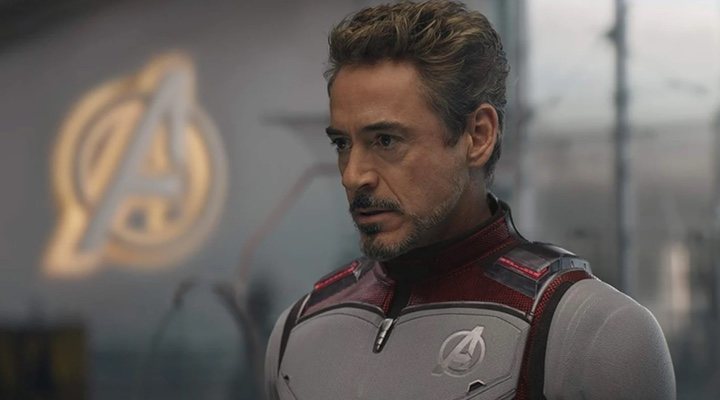 During an interview for Howard Stern's radio show, Downey thanked Scorsese for his statements, although he himself did not share them. NME noted the actor's response: "I'll tell you the truth, I didn't expect (the Marvel Cinematic Universe) to become what it became and it is this very large, multi-headed Hydra at this point". Taking on a humourous tone, he dismissed Scorsese's assertion that Marvel is "not cinema": "I've always had other interests, and according to Scorsese, it's not cinema so I have to take a look at that, you know?" he said in reference to his career.

Stern asked him what he thought about the comparison that the director of 'Taxi Driver' had made between Marvel films and theme parks, to which the 'Iron Man' actor answered: "It's his opinion".The actor believes that these different points of view are healthy and that they create the room to have a debate and then move on. Downey Jr. also declared that he was not at all offended by Scorsese's comment because it "makes no sense to say it".

Downey Jr. also firmly rejected Stern's suggestion that Scorsese made these comments out of jealousy. "Of course not! He's Martin Scorsese".

Following this, Howard Stern posed a question that has been up in the air for a while now: why has Robert Downey Jr. not been nominated for an Oscar for his portrayal of Iron Man? "Don't you think because it's a superhero movie, they turn their nose up at it? The performance is excellent and makes for a totally believable character," said the presenter. Downey Jr. responded that there had been some conversations held about it, but that he didn't want to take it further. "But I love that you see it that way," he concluded.