What happened to Karyn Parsons, Hilary Banks on 'The Fresh Prince of Bel-Air'?

In the 90s, 'The Fresh Prince of Bel-Air' and its protagonists shot to stardom, with the obvious exception of Will Smith. One of the most recognisable characters was Hilary Banks, the eldest daughter and voracious friend to consumerism. However, Karyn Parsons and her character were nothing alike. 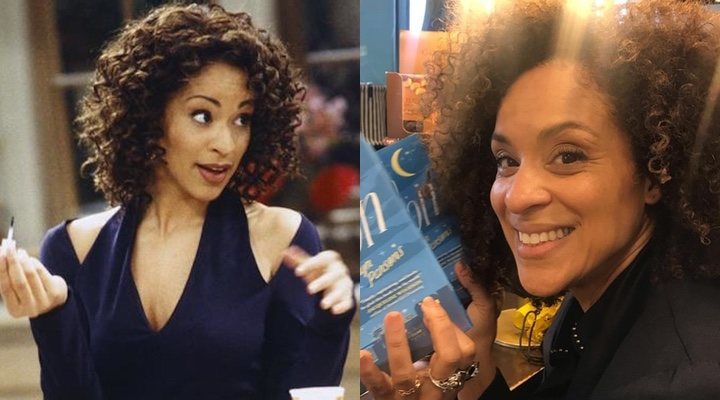 In an interview with VICE, the actress declared that she found herself in a difficult work situation after the cancelation of the series. "There were a handful of actresses that were doing work, and most of their names were Halle Berry. I was always like, 'Halle got it again!'" she says, laughing.

In spite of that, the actress gave it a shot with the feminist sitcom 'Lush Life', co-created, produced and starring herself and her friend Lori Petty. However, after airing four episodes, it was cancelled by Fox.

After a few small roles in films such as 'Mixing Nia', 'The Ladies Man' and the comedy 'The Job', the actress decided that it was time to reinvent herself. In 2005, she founded the non-profit organisation Sweet Blackberry, focusing on teaching children African-American history.

When asked about a potential reboot of 'The Fresh Prince of Bel-Air', the actress seemed receptive to the idea: "I love these folks, and I loved working with them. If they did a different incarnation of the show - if we were suddenly animated or if it was a spinoff kind of thing, then I can see the potential". She also spoke about Janet Hubert, the original Aunt Vivian, and how much she would like it if she were to attend the cast reunions. Unfortunately, Parsons knows this isn't going to happen because Hubert's firing after the first season was a challenging situation and "it's not one that she's at peace with".

It seems like the person most eager to see the return of the 90s series is Will Smith himself. The actor has created a line of sports clothing, Bel-Air Athletics, based on the looks that he flaunted. This coincides with the creation of a verified Instagram account for the clothing line under the name of @freshprince. "Maybe Will has something up his sleeve," the actress says.

I put my thang down, flipped it and reversed it. Then I put it on sale. NEW @FRESHPRINCE MERCH! willsmith.com