The Great Divide in the Film Industry

The global film industry has always served as a disappointingly easy example of obvious misogyny and gender inequality in the working world, and this only becomes all the more apparent during high profile awards seasons which expose the shocking disparity between male and female filmmakers. During the recent Oscars, only 15 out of the total 54 Oscar winners were women, and not a single female director was even nominated for the award of Best Director. However, the way in which women are treated in award ceremonies such as these is only a symptom of the real problem: the lack of female filmmakers who are even given directive or creative roles in the first place. 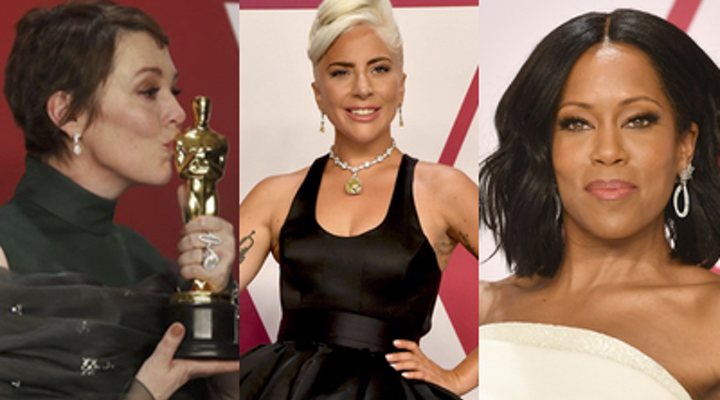 We are incessantly fed the idea that women's rights have changed for the better and that progress is a constant linear climb; however, when it comes to cinema (unfortunately, as well as many other situations), this claim is far from the truth. Martha M. Lauzen, a PhD graduate and researcher for the Centre for the Study of Women in Film and Television, conducted a study analysing the distribution of women in different aspects of the film industry for the past twenty years. Her findings demonstrate the profound lack of progress in gender diversity, with the women making up only 9% of directors of the top 250 films in 1998, and again 8% in 2018; this means that 92% of top films had no female directors at all. While we may like to believe things have changed, the glass ceiling is still as oppressive as it was twenty years ago.

Only 1% of these top 250 projects hired ten or more women in behind the scenes creative roles, including editor, director, producer, writer, or cinematographer; contrastingly, 74% hired ten or more men in these positions. A quarter of these films had no women at all in these creative roles. Not only does Dr. Lauzen's study expose the shocking lack of diversity behind the camera, but it also demonstrates that by increasing diversity in just one aspect, it contributes to a more diverse team of filmmakers overall. By adding only one woman to the directive team of a film, the opportunities for women in al spheres increased and female writers rose from only 13% to 71%. This only goes to show that small steps, like simply including one woman director on a film, can have a great impact on overall diversity. 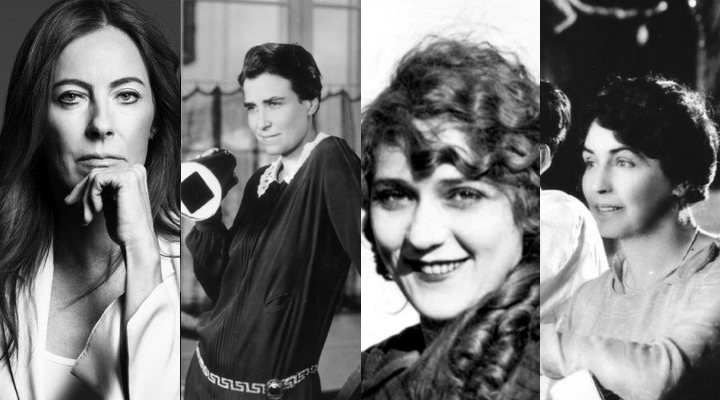 With so few women given the opportunity to have their voices heard on these high-budget, influential films, it is no wonder that so few women are recognised during awards season. Cinema forms such a significant part of our modern culture and without women given a proper space in which to leave their mark, this aspect of our culture is shaped almost exclusively by men. And when creative culture does not accurately represent the consumers who enjoy it, it is not only the female directors who are missing out. With only a limited demographic being given centre stage in the creation of the top films, stories will become stale and the lack of diversity behind screen will seep through to a narrative level. It is as simple as needing a variety in the types of filmmakers in order to enjoy a variety in the types stories we're told.

A Room of One's Own

It is not only in the creation of blockbuster films that men are given the bigger platform. A recent study, conducted by the same Dr. Lauzen, exposed the ugly face of sexism in press conference rooms. 71% of all film reviews in 2018 were written by men, and in almost every media outlet (such as Variety, The Wrap or Indiewire), as well as among freelance writers, male journalists outnumbered women almost 2 to 1. 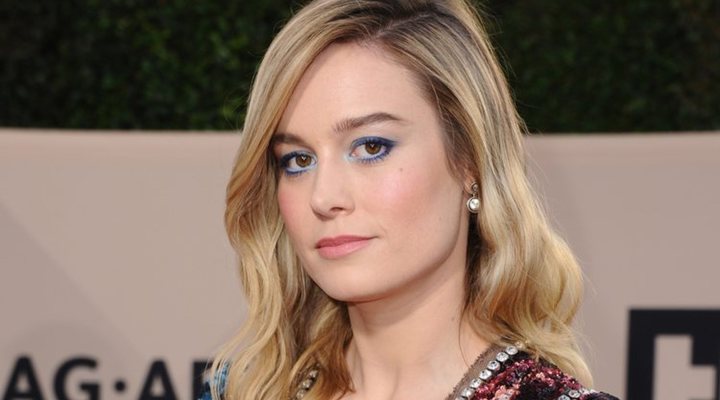 Brie Larson ('Captain Marvel') recently spoke out against the lack of diversity in her press conferences, vowing to give interviews to a wider variety of journalists. Much like with the issue of creators, when only a limited number of voices are given room to talk about a film, only a limited number of perspectives and interpretations will be heard. Film lovers read reviews in order to hear different perspectives, so they need to be given perspectives which are genuinely different, from people from different backgrounds.

All of these statistics may seem simply disheartening, only serving to expose the medieval mindset of many people in high up positions in the cinema industry, who avoid hiring women. But hope is not lost; by shining light on these issues, actors, actresses, and creators can come to arms to tackle the persistent gender inequality in the industry. For example, in her acceptance speech for Best Actress at last year's Academy Awards, Frances McDormand addressed the concept of an "inclusion rider", a clause that actors can include in their contracts to guarantee diversity in the cast and crew of their films. This is just one way in which actors and actresses can contribute towards gender equality in the industry by supporting one another. TimesUp have also launched their own campaign to tackle to the lack of female directors, encouraging actors and actresses to sign on to at least two films with a woman director before 2020.

Once we accept the gender gap as a problem in our society, we can work to combat it. It comes down to listening to the evidence and supporting women. Be what industry it may, we must support each other and lift each other up to achieve a world in which we all have equal opportunities.