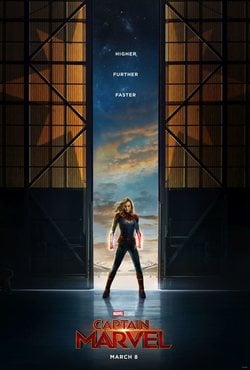 In 1995, the planet Hala of the Kree Empire is at war with a race of alien shapeshifters called the Skrulls. Young pilot Vers (Brie Larson, 'Room', 'Short Term 12') suffers from recurring nightmares despite the artificial intelligence that rules the Kree Empire warning her to keep her emotions under control. During a covert mission, Vers is captured by the Skrulls and has her brain probed, with dormant memories leading them to Earth. Vers escapes and crash lands in L.A., where she meets Nick Fury (Samuel L. Jackson, 'Pulp Fiction', 'The Hateful Eight') and Phil Coulson (Clark Gregg, 'Agents of S.H.I.E.L.D.). Fury and Vers discover that before ending up on Hala, Vers was a pilot presumed dead in 1989. She meets former pilot and colleague Maria Rambeau (Lashana Lynch, 'Bulletproof'), who explains that Vers was once a woman named Carol Danvers. Danvers begins to wonder whether Kree had an ulterior motive in telling her to oppress her emotions and the power that seemed to come with them. 'Captain Marvel' is the first film by Marvel Studios starring and revolving around a woman. The character of Carol Danvers was first created in 1968 and is brought to life in this adaptation by Brie Larson. The film is directed by Anna Boden and Ryan Fleck.

Gemma Chan ('Captain Marvel'): "Doing a casting for Marvel it's the most secretive process I've been" 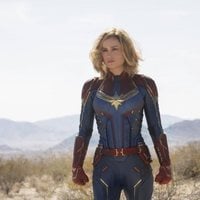 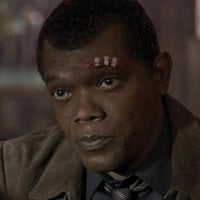 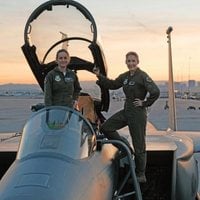 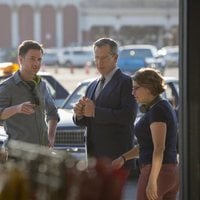 ?
Write your own 'Captain Marvel' review.

In Marvel Comic history there have been 8 different Captain Marvels. This movie is focused on the story of one of the female Captain Marvels, Carol Danvers. Katheryn Winnick, Natalie Dormer, Emily Blunt, Katee Sackhoff, Yvonne Strahovski, Brie Larson and Rebecca Ferguson have been rumored for the title role. This is the twenty-first film to be released by Marvel Studios for the Marvel Cinematic Universe.