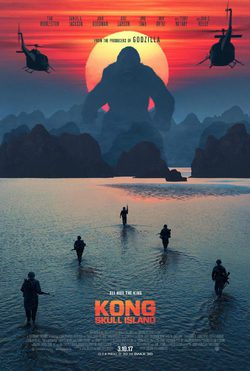 A fantasy film full of adventure directed by Jordan Vogt-Roberts ('The Kings of Summer ', 'Nick Offerman: American Ham') and written by Max Borenstein, Derek Connolly, John Gatins and Dan Gilroy. The origins of cinemas most famous gorilla will be shown in this adventure starred by a group of explorers. All of them will venture deep into a mysterious and dark island in order to find answers to their questions. 'Kong: Skull Island' brings the 'King Kong' franchise back to life and will work as a new sequel to the classic film. It stars Tom Hiddleston, Brie Larson, John C. Reilly, Samuel L. Jackson, Tom Wilkinson and John Goodman and others actors. 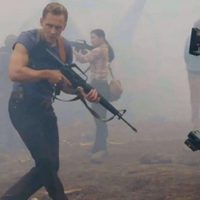 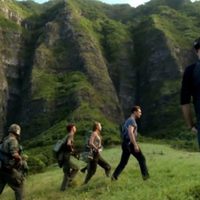 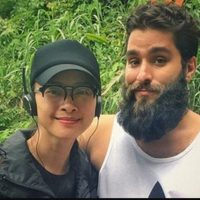 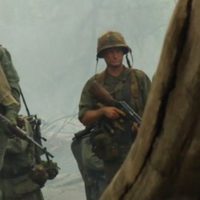 Joe Cornish was offered the chance to direct, but declined. The 1976 version of 'King Kong' was also filmed in Hawaii. Russell Crowe was considered for a role.