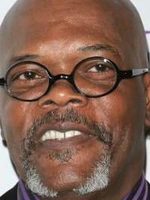 Samuel L. Jackson is an American actor and producer nominated many times for the Oscars and Golden Globes and BAFTA winner for best supporting actor thanks to his mythical role in Pulp Fiction, with John Travolta and Uma Thurman. He is known for his multiple collaborations with director Quentin Tarantino, his role as Nick Fury in the Marvel Film Universe and his involvement in the Star Wars saga.

Samuel L. Jackson has been active for 31 years, participating in 63 movies that average a 6.9/10 score.

Spiral: From the Book of Saw 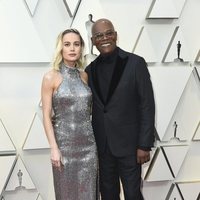 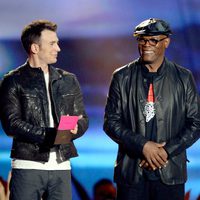 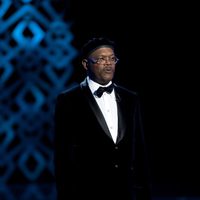 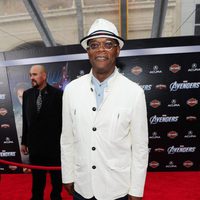