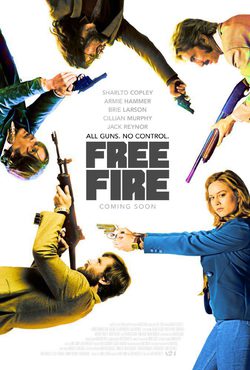 The film is set in the city of Boston, 1978. In it, the leader of a gang that traffics in arms about a sale a few Irish. The situation is complicated when a woman comes in the abandoned warehouse where the transaction takes place, as soon after a shootout begins. Thus begins a fight between two gangs, gangsters and Irish. Ben Wheatley directs this film after having created a huge controversy with 'High - Rise', his previous work. In addition to finding Martin Scorsese as executive director, the cast is composed of renowned actors like the Oscar-winning Brie Larson ('Room'), Cillian Murphy ('Batman Begins') and Armie Hammer ('The Man from U.N.C.L.E') and Michael Smiley ('Star Wars Rogue One'). 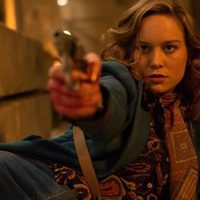 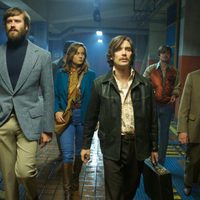 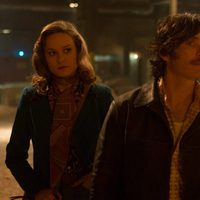 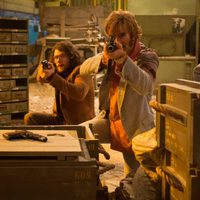 ?
Write your own 'Free Fire' review.