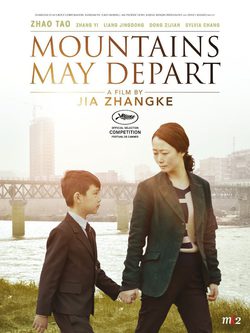 'Shan he gu ren' is a film about two childhood friends, Lianzgi and Zhang that are in love with Tao, the prettiest girl in the city of Fenyang. Tao finally decides to marry Zhang, a owner of a gas station with a great future ahead, who he is richer than Lianzgi. Later, they have a son whom they call Dollar. A story told from China in transition, to an Australia in which the family hopes a change to a better life. A drama about the experiences, loves and hopes of two generations of a family in a changing society at a dizzying pace. A history written and directed by Jia Zhang-ke. The film is starring by Zhao Tao, Zhang Yi, Liang Jin Dong, Sylvia Chang and Dong Zijian. Presented in different film festival around the world. 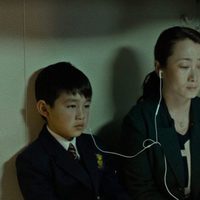 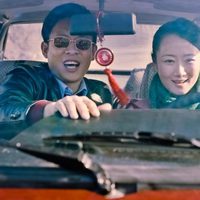 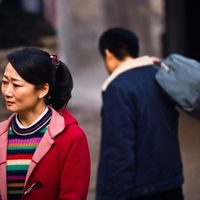 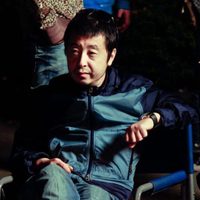 ?
Write your own 'Mountains May Depart' review.

Some Sequences, in the 1999's segment, were filming by the director and the cinematographer in 2001 Mountains May Depart won the Best European Film Award at the San Sebastian Film Festival to be a co-production between China and France. The title song of the movie is 'Go West', played by the Pet Shop Boys in 1993 and was originally sung by the Village People in 1979.