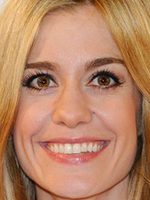 Alexandra Jiménez Arrechea (born January 4, 1980 in Zaragoza, Aragón, Spain) is a Spanish actress, who is well-known of portraying África Sanz in television sitcom 'Los Serrano'. When Jiménez was young, she started dancing ballet and studied dance in many well known schools in Zaragoza and then Madrid. She became professional in ballet when she was 15 years old, but soon after that she hurt her foot and left her dancing career because she wanted to pursue in acting. Jiménez studied acting in Madrid and made small appearances in television series such as 'Periodistas', 'Policías', 'En el corazón de la calle' and 'Compañeros' during her studies. Then she get the role in 'Los Serrano', where she played África Sanz. Jiménez has also acted in films, short films, in theatre and also worked as a model. In 2005 she won Premio Leche President prize with her co-star Alejo Sauras as a "Best TV couple".

Alexandra Jiménez has been active for 12 years, participating in 20 movies that average a 6.1/10 score. 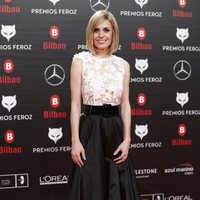 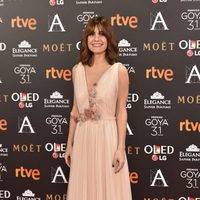 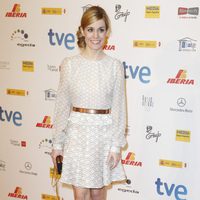 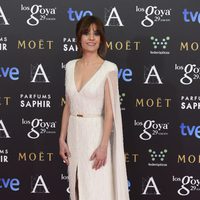