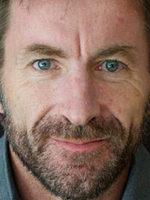 Antonio de la Torre is an actor graduated in Journalism who worked in Canal Sur Radio and Canal Sur TV. Until he worked at TV he went to acting classes in the Cristina Rota school. His debut was in 1994 in 'Los peores años de nuestra vida' by Emilio Martínez-Lázaro. Goya winner in 2007 with his role in AzulOscuroCasiNegro'.

Antonio de la Torre has been active for 27 years, participating in 33 movies that average a 6.5/10 score. 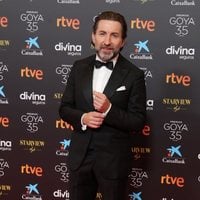 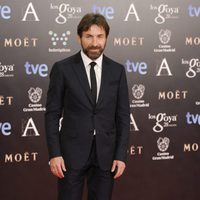 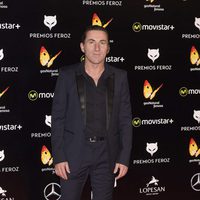 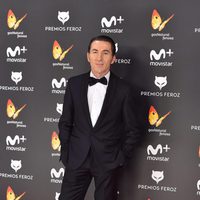