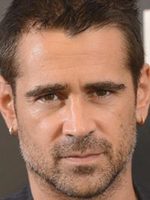 Colin Farrell is one of the most recognized Irish stars in Hollywood cinema. His cinematic presence has been full of memorable roles: a hitman, an explorer, a failed writer or a military leader in history. Farrell was born on May 31 in Dublin and at first his career was directed towards sports until he discovered his passion for acting. After leaving the School of Action Gaiety acted in 'Ballykissangel' (1996) although already it had left previously in other largometrajes. Little by little he would go on to make bigger films like 'Last Call' (2002) with Joel Schumacher. Among his recent successes is his starring role in 'Langosta' (2015), for which he was nominated for a Golden Globe.

Colin Farrell has been active for 19 years, participating in 33 movies that average a 6.6/10 score. 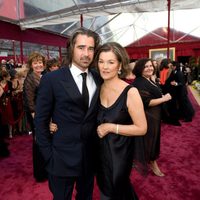 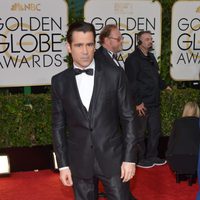 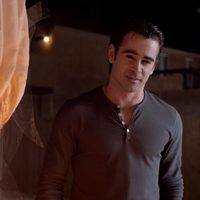 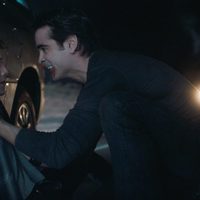 'Fantastic Beasts and Where to Find Them': Colin Farrell Interview