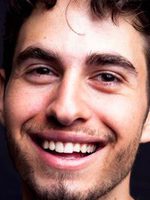 His interest in acting started in his High School. When he moved on to Madrid in 2016, he take classes in the 'Cuarta Pared' School. After that, he star to study acting in Estudio Recabarren and his debut in theatre was in the Teatro Lara with the play 'De buena familia'. He has been nominated to the Best New Actor by 'Pieles' in 2017.

Eloi Costa has been active for 5 years, participating in 1 movies that average a 6.0/10 score. 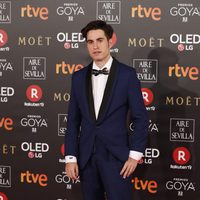 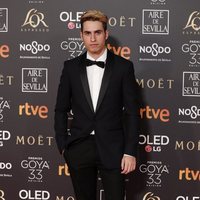