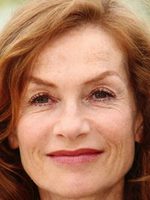 Born on March 16, 1953 in Paris, daughter of an industrial manager of a company that produces safes and an English teacher, she is considered one of the great interpreters of European cinema. After graduating in Philosophy and Letters at the University of the Sorbonne, Isabelle Huppert decides to study dramatic art in the Conservatory of Versailles. In the late '70s she made her acting debut as a stage actress and has small roles in films like' She, Me and the Other 'or 'The Judge and the Killer '. Her first big break came in 1977 when she starred in 'The Lacemaker', directed by Claude Goretta and she won the BAFTA for best new actress and David di Donatello for best foreign actress. After that, she worked with directors such as Claude Chabrol, Jean-Luc Godard, André Téchiné, Michael Cimino, Andrzej Wajda, Anne Fontaine, Michael Haneke, Mia Hansen-Love and François Ozon. With more than five decades of career behind her, she is considered the most prolific actress in French cinema, as well as being French actress with the highest international productions. Among her most notable films are 'Violette Nozière', 'The Brontë Sisters', 'Madame Bovary', 'TLa cérémonie', 'The Piano Teacher', '8 women', 'Gabrielle', 'Villa Amalia', 'Amour' 'The Lines of Wellington', 'Things to Come' or 'Elle', for which she was nominated for an Oscar for Best Actress.

Isabelle Huppert has been active for 41 years, participating in 26 movies that average a 7.1/10 score. 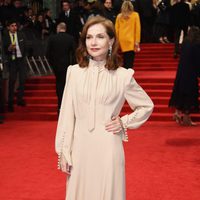 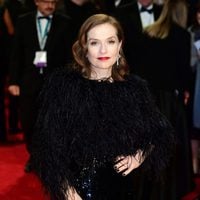 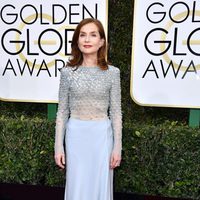 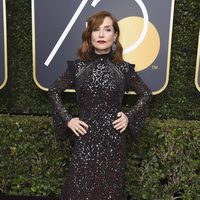