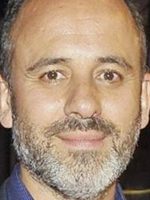 Javier Gutiérrez was born on January 17, 1971 in Ferrol. Actor with a very varied career in film and theater. He has participated in films like 'The Amazing World of Borjamari and Pocholo', 'The Other Side of the Bed', 'Football Days' and 'A Night in Old Mexico'. In 2014, he starred in the film 'The minimum island' role that gave a Goya nomination to him for best actor. He was also nominated to various awards for best actor in the San Sebastián International Film Festival, Fierce Prizes and Awards José María I invaded. Also premiering 2 francs, 40 pesetas by Carlos Iglesias. His debut in the film world was in 'Strange planet' in 1997 by Pedro Perez Jimenez. In addition, the Awards Actors Union in 2011 awarded him the prize for Best Leading Actor in TV 'Red Eagle'.

Javier Gutiérrez has been active for 18 years, participating in 24 movies that average a 6.4/10 score. 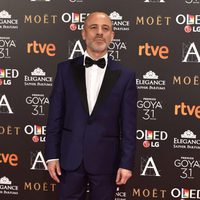 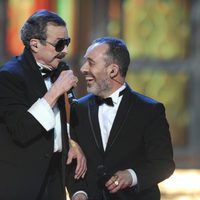 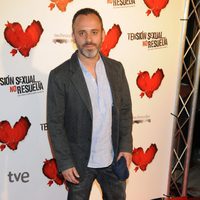 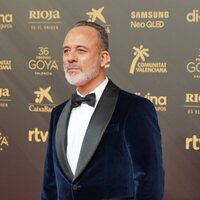