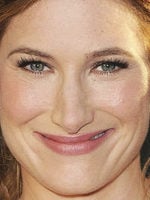 Kathryn Hahn is an American actress. She played Lily Lebowski on the television series 'Crossing Jordan'. Hahn was born in Westchester, Illinois. She was raised in Cleveland Heights, Ohio, and has German, Irish, and English ancestry. She attended Northwestern University, where she obtained a bachelor's degree in theatre before attending Yale University. While attending Yale School of Drama, Hahn starred as Sally Bowles in 'Cabaret' and as Célimène in Molière's play 'The Misanthrope'. Hahn has been married to actor Ethan Sandler since January 3, 2002. The couple resides in Los Angeles. They have two children: a boy, Leonard (born October 8, 2006) and a girl, Mae (born July 27, 2009); Mae was born prematurely. Her pregnancy with Leonard was written into the storyline of 'Crossing Jordan', with Sandler portraying the baby's father.

Kathryn Hahn has been active for 14 years, participating in 18 movies that average a 5.6/10 score. 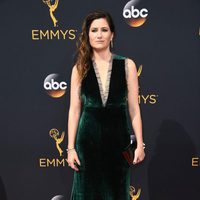 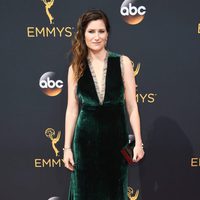 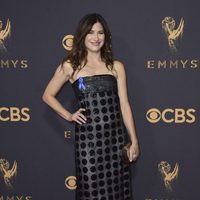 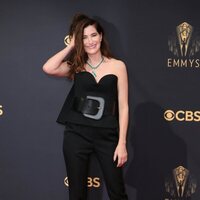