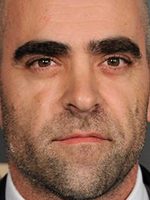 Luis Tosar is a Spanish actor and musician. He is one of the most recognizable and versatile actors in Spain, best known for the movies 'Celda 211' (Cell 211), 'Te doy mis ojos' (Take My Eyes), 'Mientras duermes' (Sleep Tight), También 'la lluvia' (Even The Rain) and 'Los lunes al sol' (Mondays in the Sun). He has a music group called Di Elas (formerly The Ellas). He began his career playing theater and shorts, but he became famous in Galicia by his performance in 1998 TV Series 'Mareas Vivas' (Galicia Television). Critically acclaimed for his supporting role in the unemployment drama 'Mondays in the Sun', abusive husband in 'Take My Eyes', an executive producer in 'Even the Rain', and doorman in 'Sleep Tight', his most acclaimed performance has to be from his 2009 hit 'Cell 211' which stars Tosar as Malamadre, a prisoner that instigates a riot and befriends an undercover prison guard in the process. His only major role in an American film was Michael Mann's 'Miami Vice' (2006), starring Colin Farrell and Jamie Foxx. Besides that he has appeared in other English films 'The Limits of Control' and 'Mr. Nice'.

Luis Tosar has been active for 21 years, participating in 39 movies that average a 6.6/10 score.

Eye for an eye

Out in the Open 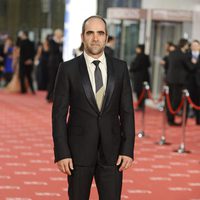 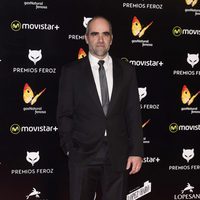 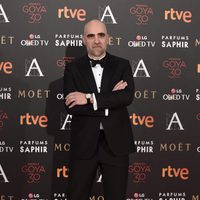 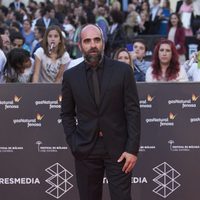