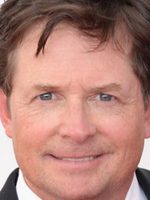 Michael Andrew Fox, known as Michael J. Fox, is a canadian actor, author and producer. He's worldwide known for playing Marty McFly in Robert Zemeckis' 'Back To The Future' trilogy. He changed his middle name to J. to honour actor Michael J. Pollard. Back in the 90s he started to show symptoms of Parkinson's disease but he didn't go pblic about it until 1998 when he decided to partially retire from his cinematographic career. On the first decade of the 2000s he participated as a voice actor in animation film and guest starred in tv shows. In 2013 he released 'The Michael J. Fox' tv show but it was cancelled after one season.

Michael J. Fox has been active for 37 years, participating in 10 movies that average a 7.1/10 score.

For Love or Money 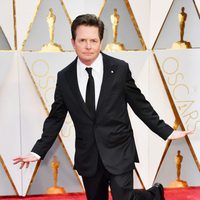 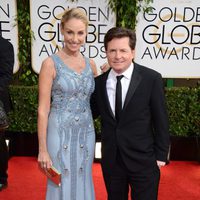