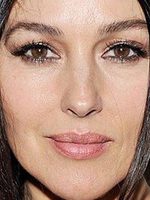 Born in the Italian town of Citta di Castello, Italy, Monica Bellucci is the only daughter of the owner of a trucking company and a painter. She began working as a model at age 16, and though she tried to study law at the University but didn't finish because she wanted to devote herself exclusively to her career. Bellucci is fluent in Italian, English and French and has made ??films in this three languages?, along with Aramaic, which learned to her role in 'The Passion'. Her career began with small roles in films like 'Dracula of Bram Stoker', until she gain her fame with her Caesar nomination for 'L' Appartement'. Since 2002, she's participated in films such as 'Matrix Reloaded' or 'Shoot 'Em Up'.

Monica Bellucci has been active for 20 years, participating in 14 movies that average a 6.2/10 score.

The Best Years of a Life

On the Milky Road 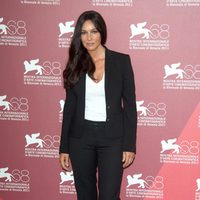 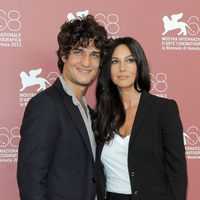 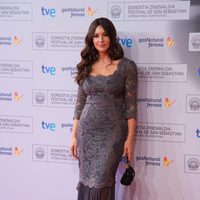 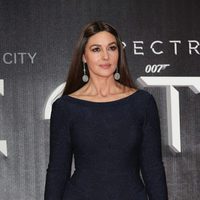