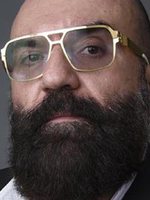 Paco Delgado is a Spanish costume designer who studied at the Institut del Teatre in Barcelona between 1988 and 1991. He debuted as a costume designer in 'Common Wealth', and since then has participated in a great number of Spanish and international productions. He has been nominated for the Goya award five times and as won the prize twice, for his work on 'Snow White' and 'Witching and Bitching'. Besides, he has two nominations for the Oscar award for 'Les Misérables' and 'The Danish Girl'. 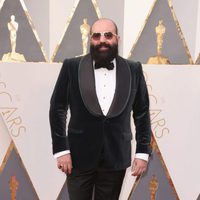 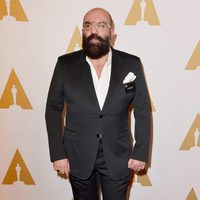 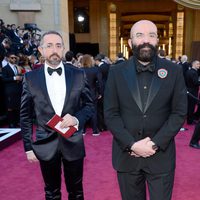