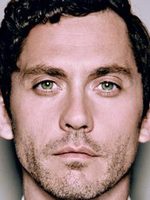 The actor and director Paco León Barrios began his career on the small screen with the television series 'Castillos en el aire', but the popularity did not come until his appearence in the comedy program 'Homo Zapping' where he parodied different famous characters. He has participated in films such as 'Reinas', 'Los mánagers', 'Dieta mediterránea', 'No lo llames amor... llámalo X' or 'Tres bodas de más'. In 2006 he debuted as a director and screenwriter with the tv series 'Ácaros' and, since then, he has enjoyed great success with his films, especially with 'Carmina o revienta' and 'Carmina y amén.

Paco León has been active for 15 years, participating in 14 movies that average a 6.9/10 score. 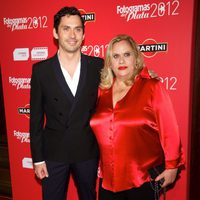 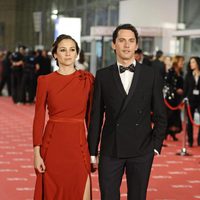 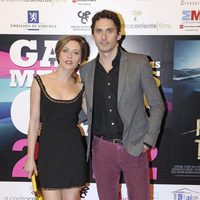 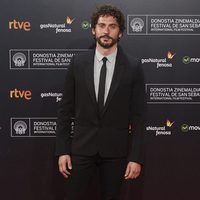