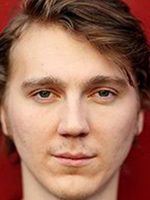 American actor born in New York. His childhood and adolescence was spent in the Big Apple and the state of Connecticut. Since childhood and had clear what he wanted to dedicate, and from very small represented plays, getting to make debut on Broadway in 1996. His first appearance in film came in "The Newcomers" (2000). A year later he highlights their role in 'LIE', a film for which he won an award at the Independent Spirit Awards. However, international recognition and success came from the hand of 'Little Miss Sunshine' (2006). We can also find in 'The King' (2005), 'Be Blood' (2007), 'Woodstock', 'The Good Heart' Later he played the son of William Hurt in, film with Gael García Bernal, he co-starred with Daniel Day-Lewis in "There Will Be Blood" (2007) and was directed by Ang Lee in "Woodstock" (2009), 'Cowboys & Aliens "(2011) and in 2015 starring opposite John Cusack 'Love & Merci' about the life and work of Brian Wilson, the singer and songwriter of the Beach Boys.

Paul Dano has been active for 14 years, participating in 20 movies that average a 7.1/10 score. 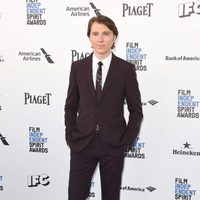 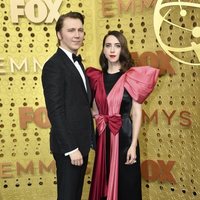 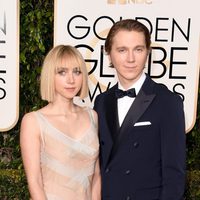