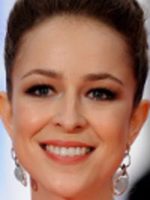 Silvia Abascal Estrada, (born 20 March 1979 in Madrid) is a Spanish actress. Her first chance came in 1992 in Chicho Ibáñez Serrador's TV program 'Un, dos, tres... responda otra vez'. She became popular thanks to the sitcom 'Pepa y Pepe' in 1994. She studied drama with Juan Carlos Coraza among others, Spanish dance and ballet. Her sister Natalia Abascal is also an actress and she has collaborated with several NGOs (she was Unicef Ambassador in the Spanish Committee Unicef-Comité español). The actress Silvia Abascal was admitted to the ICU of the Hospital Gregorio Marañón de Madrid after suffering a stroke at the close of the Malaga Film Festival, according to information published by the magazine "Diez Minutos".

Silvia Abascal has been active for 16 years, participating in 12 movies that average a 4.8/10 score. 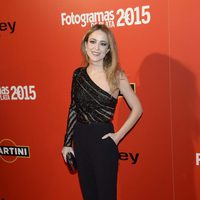 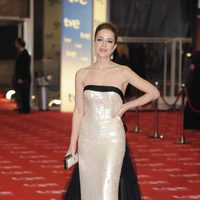 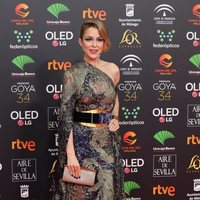 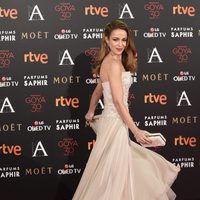