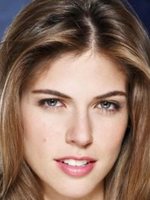 Stephanie Cayo captured the hearts of the audience at 9 years old with her role in 'Travesuras del Corazón'. She later appeared on several television series, particularly earning international recognition as the main female character of 'Besos Robados'. In 2015, she landed the role of Mary Luz in Netflix's first Spanish-language series, 'Club de Cuervos', a Mexican drama that chronicles the inner workings of a wealthy family that owns a beloved but troubled soccer team. Another of the great roles of his career came in 2018 with his main character in the movie 'Yucatan'.

Stephanie Cayo has been active for 3 years, participating in 1 movies that average a 6.6/10 score. 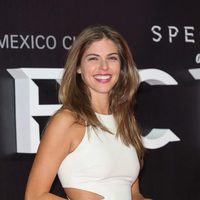