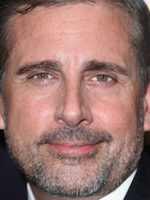 John Steve Carell, better known as Steve Carell, was born on August 16, 1962 in Concord, Massachusetts, later moving soon to a town near Acton, where he spent the rest of his childhood and adolescence. Degree in History from the University of Denison, Ohiao, the film debut of the actor would not come until 1991 with 'Curly Sue', after several plays and supporting roles in local television series. Gradually he managed to go making its way into the film industry, until in 2005 it came her time with 'The Office', the series in documentary format in which he portrayed Michael Scott series and earned him a Globe gold. Married to Nancy Carell, and two children together, the actor made his debut in the drama 'Foxcatcher', the film that earned him an Oscar nomination.

Minions: The Rise of Gru 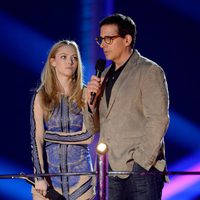 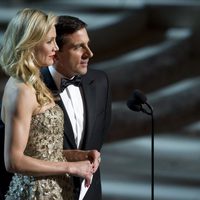 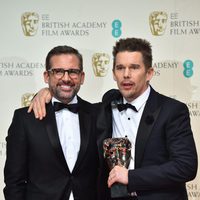 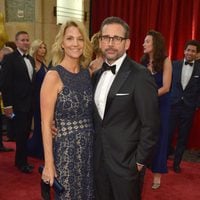